Strasburgh Manor has historical links dating back to the 18th century. It was part of the Strasburgh House estate which, at one time, comprised 242 acres. 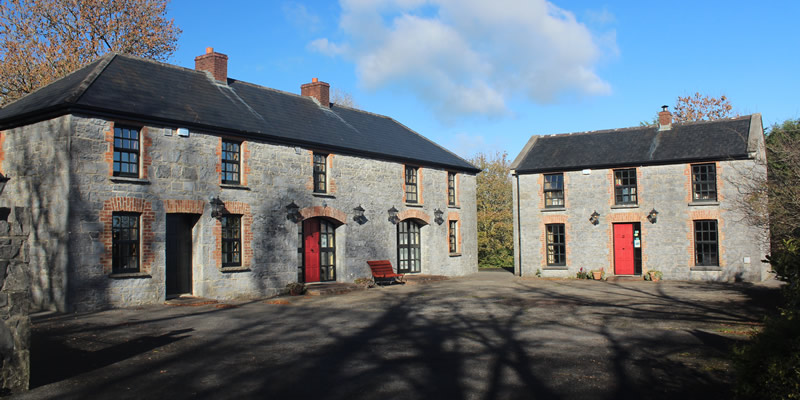 The buildings that comprise the holiday homes were the coach houses attached to the House.

Once occupied by James Burke, who was killed in the French Revolution in 1790, the House was named after the French town of Strasbourg.

It figured prominently in Irish history up to its demise in 1921, when it was burned down during the Irish War of Independence.

What our Guests say

"Great Place, near Ennis, Strasburgh Manor was a great find, we would definitely stay here again!"

"Accommodation is excellent very comfortable and all bedrooms en suites.Bernadette very welcoming and could not have been more helpful."

"Stayed at Strasburgh Manor for a week with my cycling team of 7, the house is fantastic in a beautiful location and ideal for self catering with plenty of room and all the mod cons."

"Great property. 8 of us staying. All had our own en suites. Lovely big dining area. Perfect for couples etc. Bernadette couldn't do enough for us. "